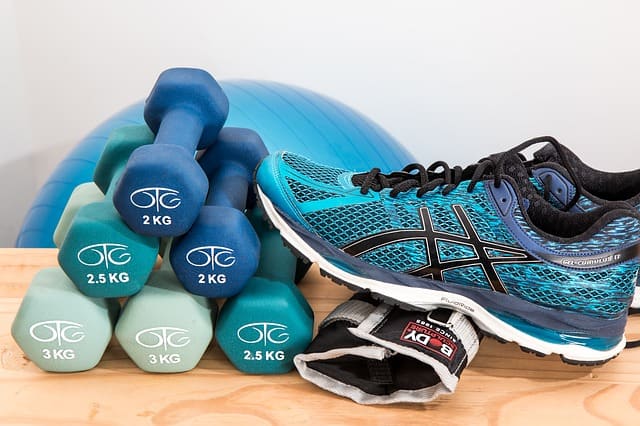 Chris Householder (@house13Rockets) is a participant of  ESPN 97.5’s Usual Suspects Weight Loss Challenge sponsored by Houston Family Nutrition (@HouFamNutrition). The challenge was forged when hosts Joel Blank (@PackmanJoel) and Barry Laminack (@BarryIsFunny) took to the air with a mission to do something truly beneficial for their listeners. The ‘Suspects’, as patrons of the show are known, consistent with its title, had an overwhelming response to the idea of a weight loss challenge for the new year. Show rep Jordan Smith (@JWSmith92) and producer Nick Sharara (@TheProducerNick) did much of the heavy lifting to build partnerships and relevant programming to support this unprecedented Houston health initiative!
Houston Family Nutrition proudly supports The Usual Suspects Weight Loss Challenge with expert guidance, support and stewardship of the contest. Chris has generously offered encouragement and ideas to the group, posting regularly on twitter and the contest Facebook page that he put together. We caught up with Chris and got his take on the contest and his journey to better health
HFN: What has been the biggest surprise to you about this Weight Loss Challenge?
CHRIS:  The biggest surprise so far is the amount of people that got involved, and stayed involved. I think with the segments on the show, the playbook, and the Facebook page, it is getting people to stay committed. Everyone doing it together has helped me stay motivated, and I am sure it has others too.
HFN: What is something you are doing now on a consistent basis that you were not doing before we got started?
CHRIS:  Cooking. Cooking times 100. I haven’t had a soda since this competition (I use this term loosely, it hasn’t felt competitive, but more like a group of people getting healthy together) and the reason I haven’t had one is we haven’t been eating fast food. Cooking and doing food prep has drastically reduced our eating out, has helped control portions, and has made us more focused on healthier items.
HFN: If there is one thing people losing weight need to know, what would you say that is?
CHRIS:  If you want to do a harsh diet, like no sugars, etc. Don’t let that be the long term solution. It is unrealistic that I will not have a soda again, and even more unrealistic that it won’t be mixed with bourbon. I decided that in the short term, I will cut it out, so that when I do partake, I have more self control. I want to adjust how I eat permanently, not just until the challenge is over.
HFN: Why is success in this challenge important to you?
CHRIS:  Health. I don’t have any problems now, but that is due to the extent of exercise I got younger. Now I cant work out like that anymore having a large family, lots of work. It is important to me that I adjust other aspects of my life to control it. There isn’t anyone in my family, parents, aunts, uncles, cousins, that hasn’t had a heart attack, extensive heart surgery, or passed away before the age of 50. For my kids sake I have to be extra careful.
HFN: What remains as your biggest challenge today?
CHRIS:  Boredom eating. When I get bored, I want to eat. That makes me struggle with how much I eat, because if it is sitting there, I’m gonna eat it, even if I am full. That is the hardest thing to kick because I get bored a lot. I want to boost activity to avoid that. 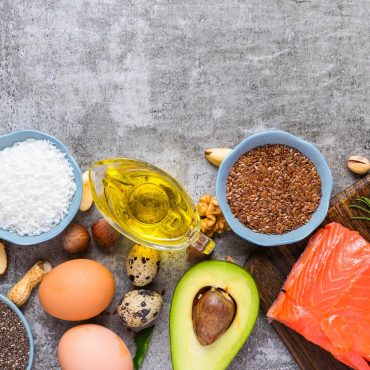 How Does My Diet Affect My Brain? 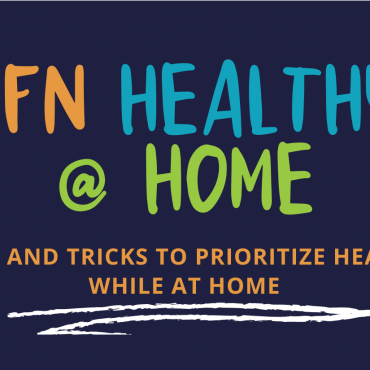 How to Boost Your Immune System Naturally